In 1970, Mr. Pelzer moved the business two blocks to its present day location at 3rd and Christian Street.  The building was originally built as a synagogue, which is reflected in unique architectural features such as the skewed ceiling pointing to the East. When Clyde Pelzer passes away in 1987, his sons, William (deceased) and Claude took over the business. Claude Pelzer now runs the funeral home along with his wife, Laura and son Walter Michael. Now Pelzer Funeral Home regularly serves people from all over the tri-state area. 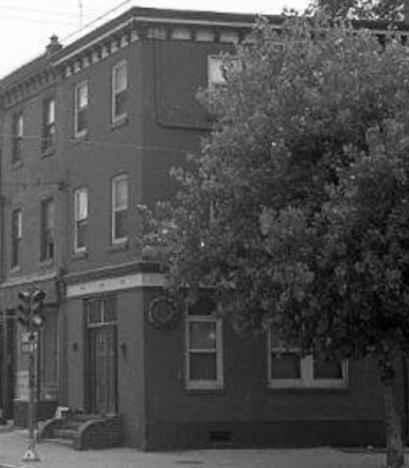 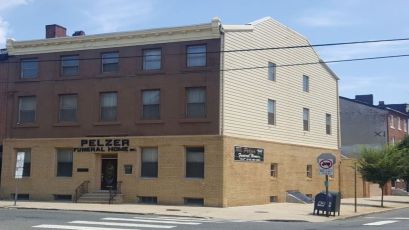 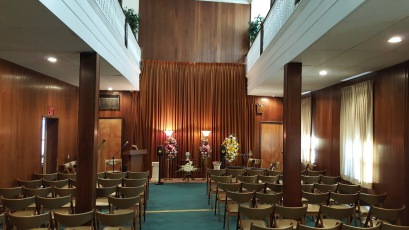 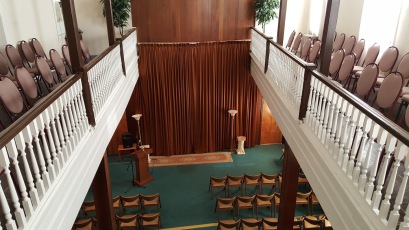 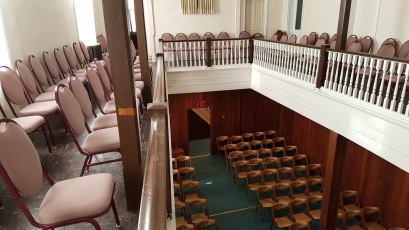 Always There for You

You can reach us at all hours for immediate guidance and support through making arrangements.